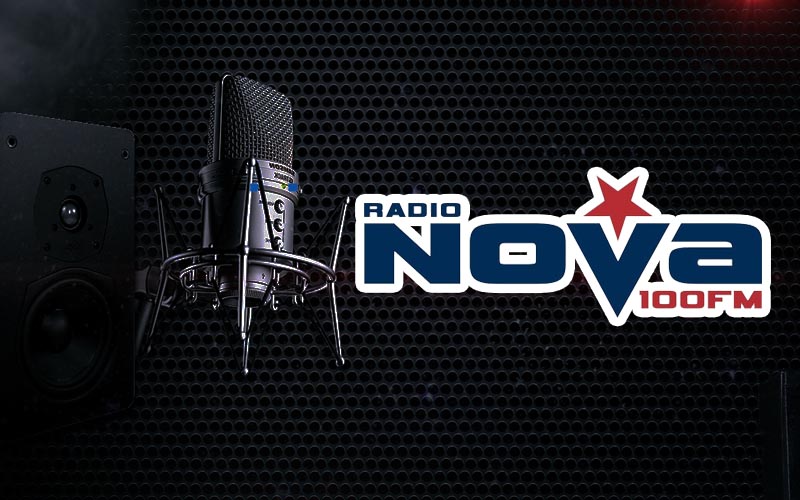 SITUATION
Radio Nova was launched in September 2010, as a ‘special interest’ station with a local radio licence for the Greater Dublin Area aimed at 25-44-year-olds. The station describes its music mix as “guitar-based music” with a playlist consisting of songs by major Irish and international artists from Kings of Leon, The Killers, Coldplay and the Foo Fighters to Fleetwood Mac, Genesis, David Bowie and The Beatles.

PROBLEM
Nova achieved early success and gained a respectable market share of 2.9% in the first 6 months in a highly competitive market and continued to grow through 2011 and 2012. The problem was that the station managers did not understand how to build on this success. There was some confusion in the market place over the brand image, and people either loved it or hated it.

SOLUTION
Radio Nova contacted Interactions Ltd in late 2012 with a view to commissioning research to understand its position in the marketplace. We proposed a suite of research for Radio Nova starting with a number of focus groups with different demographic profiles; this qualitative phase was to be followed by a large scale quantitative survey.

Female Non-Listeners had a preconceived idea that Nova was heavy and depressing, appealing to males. Female Nova Listeners are attracted by the music on Nova which brings back nostalgic memories. Male Nova Listeners to listen to Nova’s music to escape from the ‘bad news’. They distinguish between consistency of music genre (on Nova/2FM) and ‘sameness’ of repetitive chart music on other stations. Male Non-Nova Listeners regard Nova as less professional – a hangover from the pirate station.

PHASE 2 – QUANTITATIVE RESEARCH
An in-depth survey questionnaire was designed based on the outputs from the focus groups in order to quantify perceptions, identify current market positioning for Nova and the direction it should take. This phase also undertook to identify different psychographic segments to provide Nova with insights into the personalities of listeners and non-listeners. Using our in-house analytical software, three main dimensions of construing (in the context of radio stations) were identified as follows:

• Surprising, upbeat, vibrant, versus safe, reliable, bland, boring
• Engaging, young, funny, versus older, not being loud or brash
• Commercial, condescending, irritating, personalities versus being all about the music

A clear position for NOVA was defined with the message to counteract its heavy harsh image by engaging more with the audience but without becoming irritating, silly or brash on the one hand, and safe and boring on the other.

PSYCHOGRAPHIC SEGMENTATION
The final element of this phase was to identify psychographic segments – naturally occurring clusters of people who are psychologically similar to each other – to gain insight into what makes a Nova listener different from the rest. This has implications for advertising, campaign design, station image etc. which must resonate with the target audience.

Respondents were asked to rate themselves on a set of personal characteristics, based on ‘constructs’ elicited during the focus groups. The segmentation was conducted using our in-house software which automatically identifies naturally occurring clusters based on their construing of the topic under investigation. Three dimensions of construing were identified (below)

RESULT
Nova implemented the results of the Research. It revamped its Breakfast Show and launched its Morning Glory – with two presenters instead of one, who engage with the audience as well as each other. As they say on their Facebook page: ‘We’re a radio station, with real presenters who talk to you, not at you’. It implemented new items such as asking listeners to phone in requesting ‘Tracks that Take you Back’ – building on the nostalgia theme uncovered by the research and at the same time demonstrating its compassionate and spontaneous side.

More importantly, Nova increased its market share in the Dublin area by 41% over 12 months and now stands at 5% market share (JNLR figures for Quarter 3 2013).