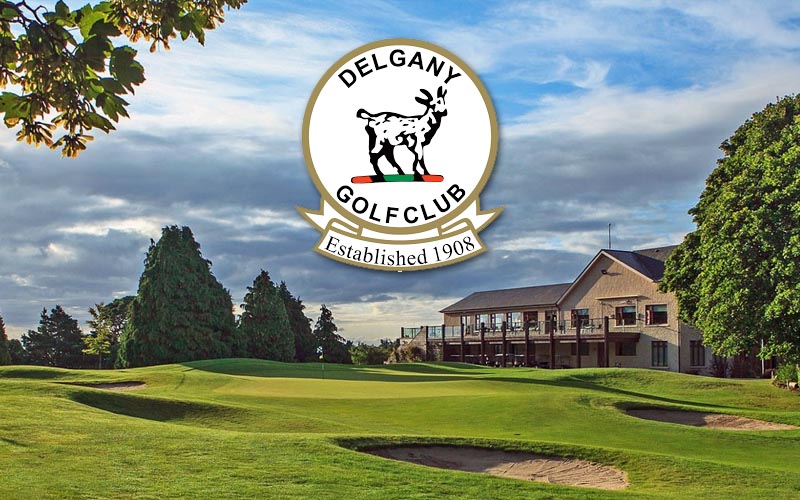 Members were asked for their opinions on all aspects of the Club amenities and facilities including:

Members were also asked to rate their overall satisfaction with the Club and how likely they would be to recommend the Club to their friends and colleagues. This latter question was used to calculate a ‘Net Promoter Score’ (NPS). The NPS is a loyalty indicator to measure the level of recommendation from a customer for a brand or product. It is the difference between the percentage of ‘promoters’ of the club and the percentage of ‘detractors’.

The responses to the question are classified as follows:

The Club implemented improvements and changes as a result of the survey outcomes and followed up with second survey 18 months later in January 2018. The results showed an overall increase in membership satisfaction levels with the Club amenities and an increase in the NPS.